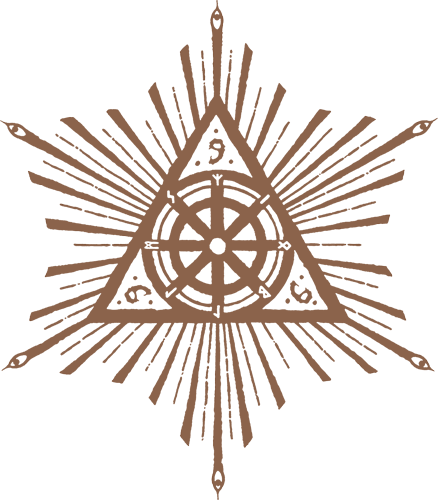 Brothers and Sisters
What a magickal time it was to share the Solstice Celebration with you!
There were so many heartfelt moments that have left us speechless even up to now. So many new spirits have crawled out of the ashes and so many new doors have been opened, both spiritually and physically!

We want to thank you for your great and respectful behavior, your patience and your loyalty to all those ban breaking rituals which took place at the Neudegg Alm!
Greetings to all our blood brothers in HEXVESSEL, SOLSTAFIR, HALO MANASH, ARKTAU EOS, NIDINGR, AMEN RA and all the others! Thank you for your art which we all celebrated over there!

Mat from Hexvessel states the following!

The whole community, the Funkenflug Society, will always move to a higher level. We grow as humans, stretching our roots from here to the rest of the entire world! We walk our own chosen path with an unbreakable will!

No sleep and no rest!
The Solstice Documentary is currently in production and will be released at the Beltane Rites 2015! Under the direction of Walter Fanninger, the impressive images of the solstice celebration 2014 are currently forged into a documentary. This beautiful movie will be unleashed upon mankind in spring 2015!

Take a look at the inside and the outside and read between the lines! Open your eyes!

Tracklist:
CRYSTAL AMMUNITION
I WILL LAY DOWN MY BONES AMONGST THE ROCKS AND ROOTS
QUEEN OF THE BORROWED LIGHT
BEHOLD THE VASTNESS AND SORROW

Announcement of official Speckjagasites:
There are some foul sites on the web, abusing the Speckjaga name without permission. Please note that the only official sources of information are:
speckjaga.at
facebook.com/speckjaga

Because of the high number of inquiries we got for the celebration, we want to point out that it will stay a small festival in familiar atmosphere. Only a limited number of guests will be permitted. The invitation begins in winter 2015!

Open your hearts, enlight the darkness

Wolves In The Throneroom
Scroll to top

This site uses cookies. By continuing to browse the site, you are agreeing to our use of cookies.

We may request cookies to be set on your device. We use cookies to let us know when you visit our websites, how you interact with us, to enrich your user experience, and to customize your relationship with our website.

Click on the different category headings to find out more. You can also change some of your preferences. Note that blocking some types of cookies may impact your experience on our websites and the services we are able to offer.

These cookies are strictly necessary to provide you with services available through our website and to use some of its features.

Because these cookies are strictly necessary to deliver the website, refuseing them will have impact how our site functions. You always can block or delete cookies by changing your browser settings and force blocking all cookies on this website. But this will always prompt you to accept/refuse cookies when revisiting our site.

We fully respect if you want to refuse cookies but to avoid asking you again and again kindly allow us to store a cookie for that. You are free to opt out any time or opt in for other cookies to get a better experience. If you refuse cookies we will remove all set cookies in our domain.

We provide you with a list of stored cookies on your computer in our domain so you can check what we stored. Due to security reasons we are not able to show or modify cookies from other domains. You can check these in your browser security settings.

These cookies collect information that is used either in aggregate form to help us understand how our website is being used or how effective our marketing campaigns are, or to help us customize our website and application for you in order to enhance your experience.

If you do not want that we track your visit to our site you can disable tracking in your browser here:

We also use different external services like Google Webfonts, Google Maps, and external Video providers. Since these providers may collect personal data like your IP address we allow you to block them here. Please be aware that this might heavily reduce the functionality and appearance of our site. Changes will take effect once you reload the page.

The following cookies are also needed - You can choose if you want to allow them: